Home Entertainments How Celebrities Make Their Money From Advertising 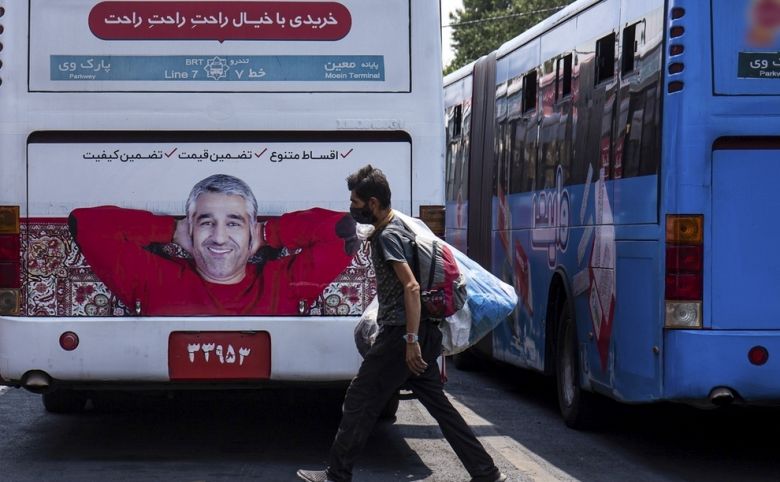 Brands have been paying celebrities to endorse their products on social media for years. But it turns out the amount of money an individual can earn varies significantly depending on the platform they post on. According to figures published by The Economist, YouTube is the golden egg for celebs and influencers lucky enough to have large enough followings. YouTube stars with more than 7 million followers can expect to earn an eye-watering $300,000 per post. Even those with a comparatively paltry 100,000 followers can still command $12,500.
PrevNext
Your Comment
Signup
Log in