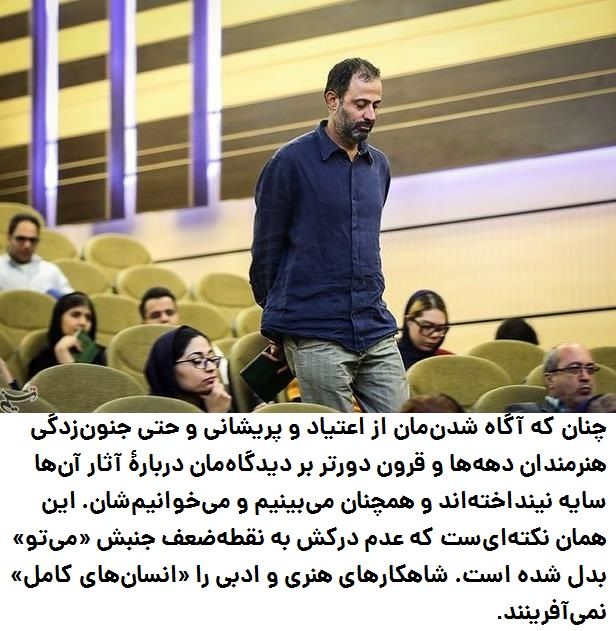 In 1970 when the Iranian New Wave began with Dariush Mehrjui's film Gāv, Kiarostami helped set up a filmmaking department at the Institute for Intellectual Development of Children and Young Adults (Kanun) in Tehran. Its debut production, and Kiarostami's first film, was the twelve-minute The Bread and Alley (1970), a neo-realistic short film about a schoolboy's confrontation with an aggressive dog. Breaktime followed in 1972.
PrevNext
Your Comment
Signup
Log in