Home Gallery Photos of Erdogan showing him shopping in supermarket

Photos of Erdogan showing him shopping in supermarket 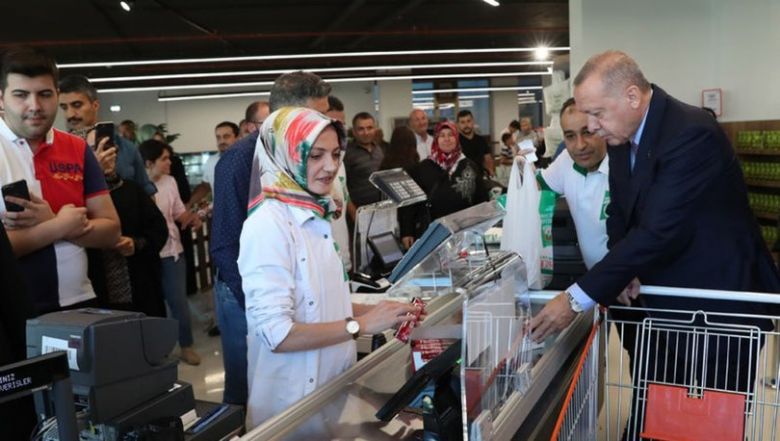 In the more recent years of Erdoğan's rule, Turkey has experienced democratic backsliding and corruption.Starting with the anti-government protests in 2013, his government imposed growing censorship on the press and social media, restricting access to sites such as YouTube, Twitter and Wikipedia.[18] This stalled negotiations related to Turkey's EU membership. A US$100 billion corruption scandal in 2013 led to the arrests of Erdoğan's close allies, and incriminated Erdoğan. Following a souring in relations with Gülen, Erdoğan proceeded to purge his supporters from judicial, bureaucratic and military positions. A failed military coup d'état attempt in July 2016 resulted in further purges and a state of emergency. The government claimed that the coup leaders were linked to Gülen, but he has denied any role in it. Erdogan's rule has been marked with increasing authoritarianism, expansionism, censorship and banning of parties or dissent.
PrevNext
Your Comment
Signup
Log in