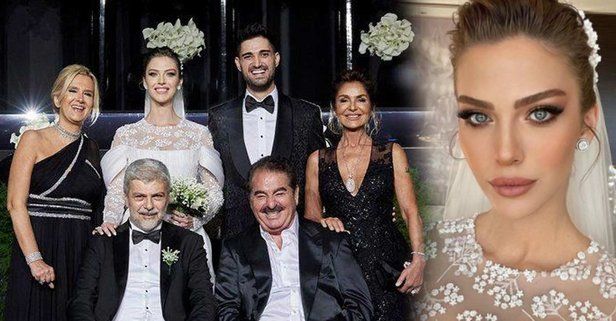 İbrahim Tatlıses (born İbrahim Tatlı in 1952) is a Turkish folk singer and former actor. Since the 1970s he has been one of the best-known and most successful singers of the pop Arabesk style. Tatlıses has recorded 42 albums, including notable albums such as Ayağında Kundura and Selam Olsun and was the host of the highly popular television programme İbo Show. He was also a leading actor that appeared in several dozen films, and also has had many business ventures.
PrevNext
Your Comment
Signup
Log in