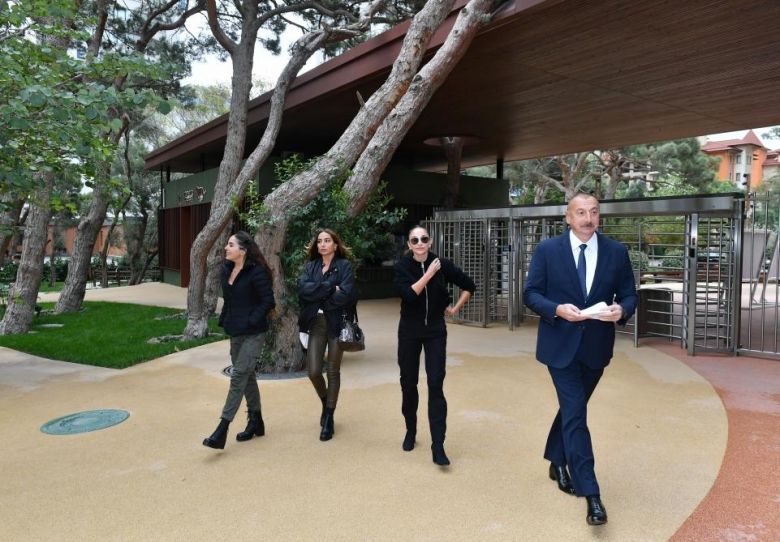 It should be noted that the first zoo in Baku was opened in 1928 on the territory of the Nizami Park in Khatai district. From 1958 to 1985, the Baku Zoo operated in Bayil but after a landslide, it was transferred from Bayil to its current location. Previously, the zoo was in uninhabitable conditions. As a result of capital reconstruction, which lasted almost four years, the Baku Zoological Park reached the modern level.
PrevNext
Your Comment
Signup
Log in