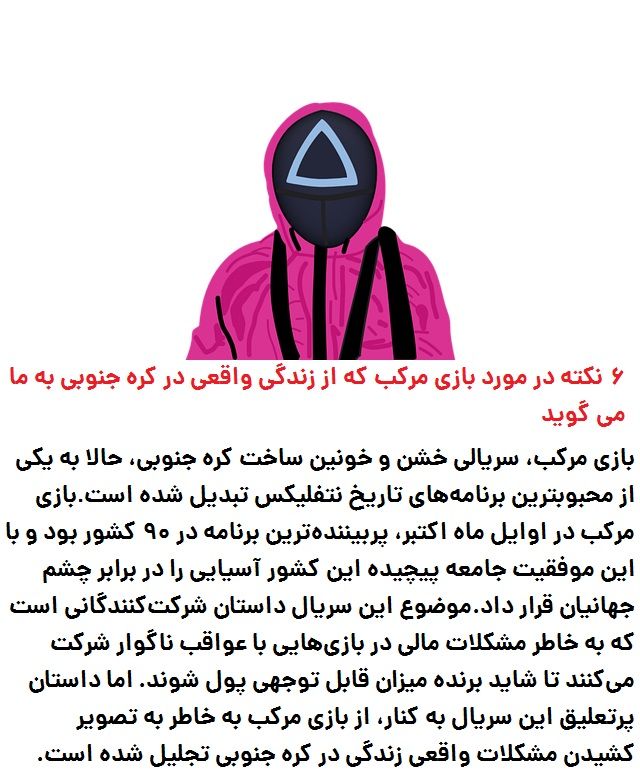 It looks like Netflix has another global hit on their hands with Squid Game. The Korean drama’s first season was released worldwide on Sept. 17, and it has already become one of the streaming giant’s biggest international successes. It shot up into the Top 10 on the platform’s charts since its debut and currently occupies the top two spots in various countries.
PrevNext
Your Comment
Signup
Log in