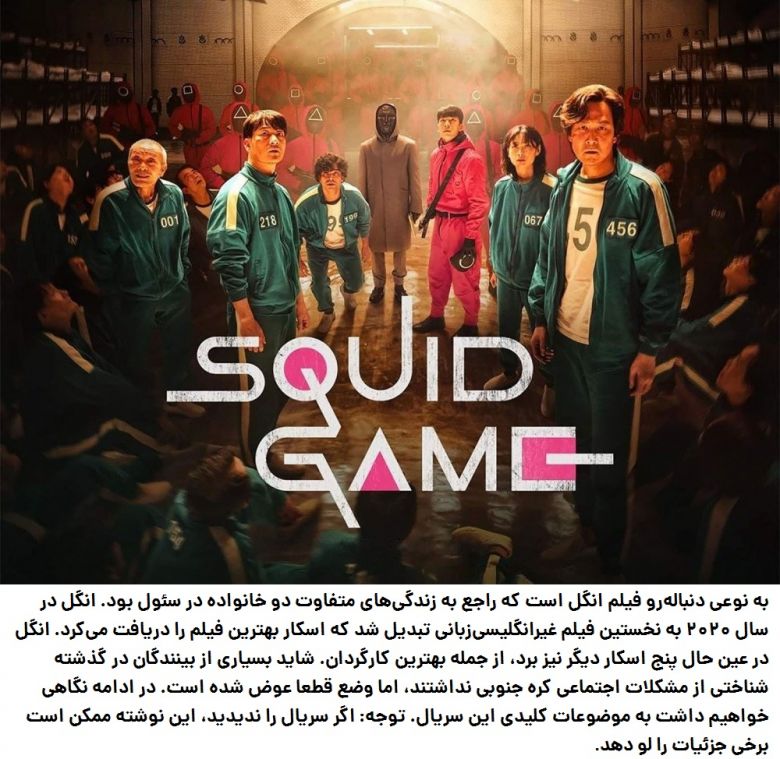 Squid Game has also reportedly become the first Korean series to rank No. 1 on Netflix’s U.S. most-watched list. In the hit show, 456 contestants who are in desperate need of money join a deadly survival game in order to win 45.6 billion Korean won, which is around $38.6 million. Social media users are comparing the show to the Hunger Games and James Wan’s Saw movies. Like those films, the series pits people against each other and places them in deadly situations they have to figure out how to escape from.
PrevNext
Your Comment
Signup
Log in