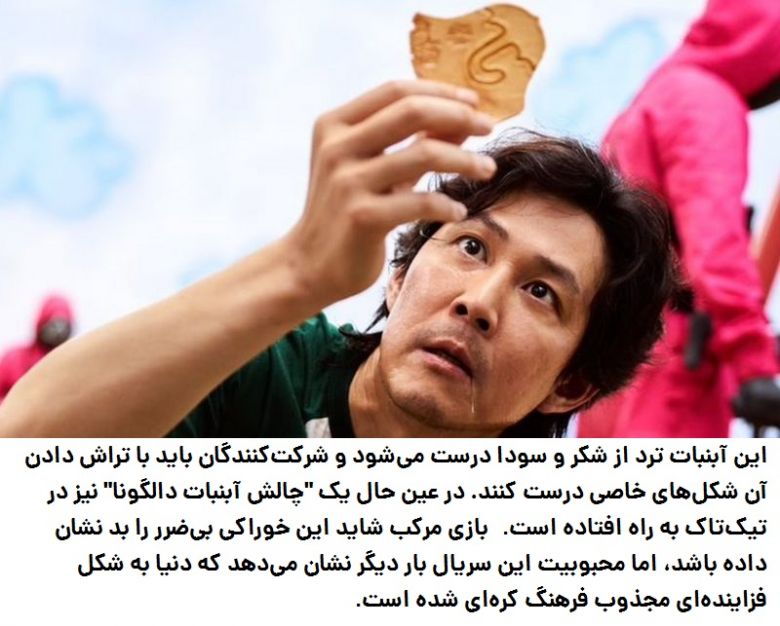 Most of the players ‘choose’ to join the game because of their rising personal debt, an increasing issue both in Korea, with a household debt of more than 100% of GDP - the highest in Asia, and for young people across the world. One of the core principles of the rules of Squid Game is that all players within the game are equal in their quest for the prize. The more highly educated or those with prestigious jobs in the outside world don’t have any advantage in the children’s games which are won with quick wit, problem solving skills, social intelligence and a bit of luck.
PrevNext
Your Comment
Signup
Log in