Some Errors You Didn’t Notice When Watching The Squid Game 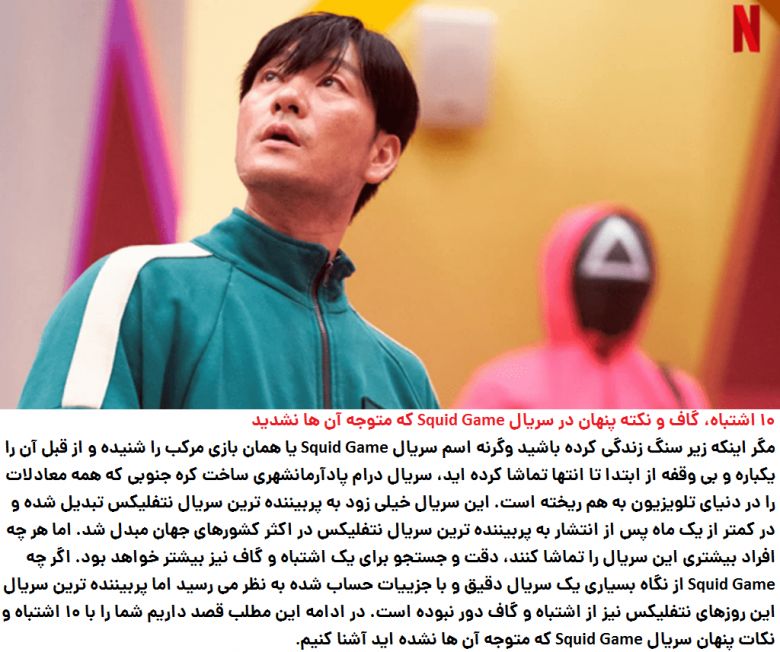 Netflix series Squid Game is all the rage right now and enjoying a huge moment of popularity, but fans have spotted some flaws and have been sharing them on social media. The Korean series has been a massive success and has many people talking about it, but with greater attention comes greater scrutiny, even if well intentioned. Among these errors picked up by observant viewers, one of the most curious is that a phone number appears on screen which is a real number and its owner has received thousands of calls.
PrevNext
Your Comment
Signup
Log in