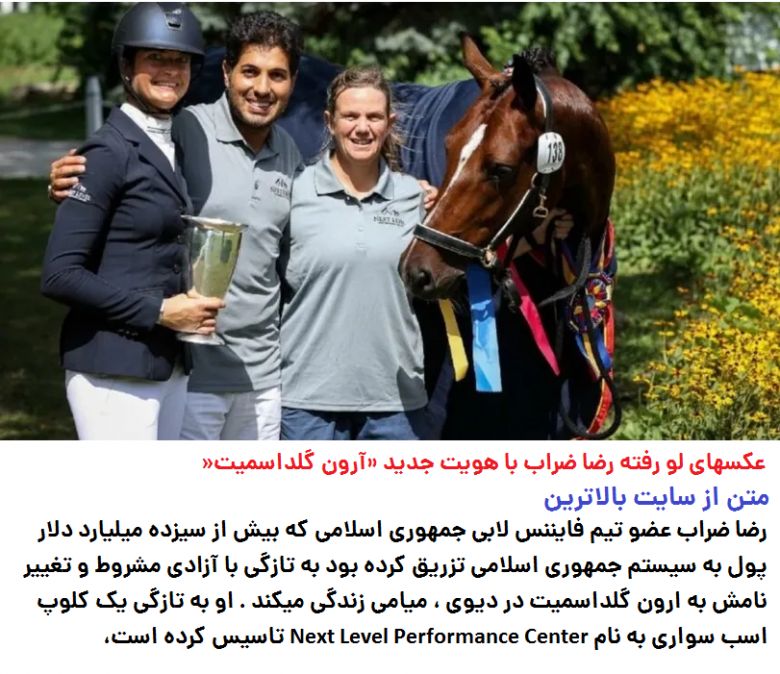 Zarrab was one of the main suspects in the investigation. He was accused of paying large bribes to Turkish ministers and bureaucrats in return for their help in evading Iran sanctions.The whereabouts of Turkish-Iranian businessman Reza Zarrab has been allegedly exposed, as the online news outlet “Tr724,” which is known for its close ties to the Gülen network, reported that he was given a new identity by the name of “Aaron Goldsmith.
PrevNext
Your Comment
Signup
Log in