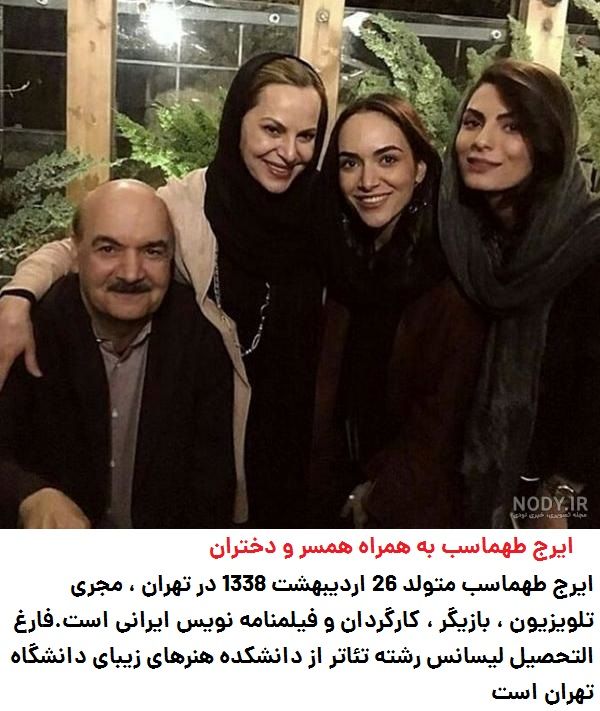 Iraj Tahmasb is an Iranian actor, screenwriter and director of TV series and films. He is best known for co-creating of popular puppet character, Kolah Ghermezi.Born in Tehran Iran in 1959, Iraj Tahmasb graduated from the University of Tehran in Dramatic Arts and Theatre, where he is now teaching the Masters Program. As a teenager Tahmasb taught puppetry, script writing and film making in varies institutes. His active professional career began in 1979 when he started stage performance and directing in theatrical productions intended for young audiences. Inspired by the revolutionary atmosphere of the period, he staged a number of political and controversial plays, including An Eye For An Eye, The Bear That Wanted to Remain a Bear , (based on Jorg Stainer's famous story), Olduz and the crows ,(based on a popular story by Iranian writer Samad Behrangi), A Pair Of Shoes For Zahara, and A Delicate Story. Tahmasb is best known for his Trilogy and Series Kolah Ghermezi ( Red Hat and Cousin ) which has taken box offices all-time Records .
PrevNext
Your Comment
Signup
Log in