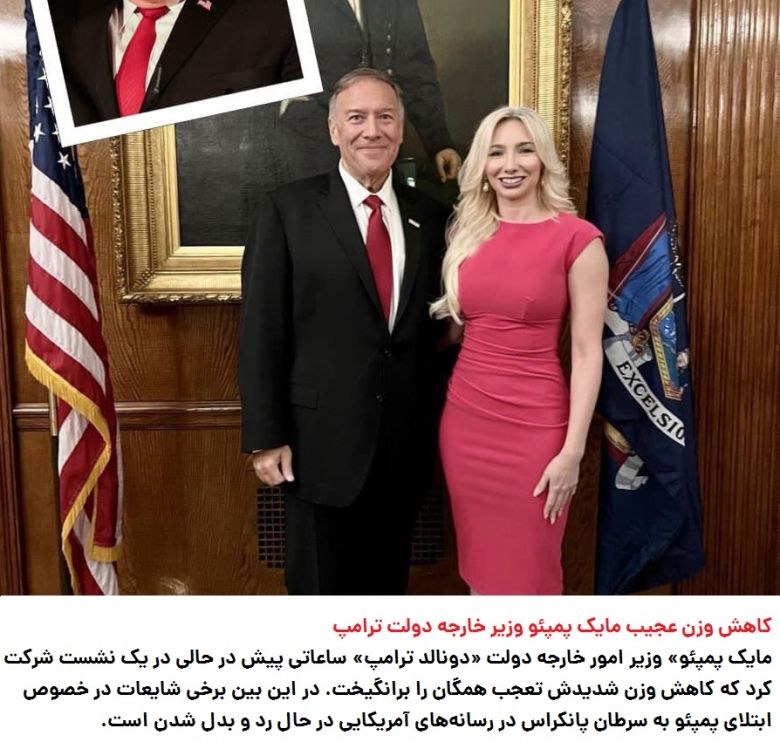 Secretary Mike Pompeo showed off his newly slimmed-down face on Fox News this week, prompting some to question if he was preparing himself for a run for the presidency in 2024. The 57-year-old former secretary of state, now nine months out of office,  showed off his newly taught neck and face during an appearance on Fox News' Hannity on Tuesday. DailyMail.com has reached out to Pompeo asking for his secret.Former Secretary of State Mike Pompeo looks unrecognizable after undergoing dramatic weight-loss since leaving office.Today, business writer Mike Bird tweeted “Why hasn’t anyone published a Mike Pompeo diet regime feature yet?” and added before and after photos for reference.