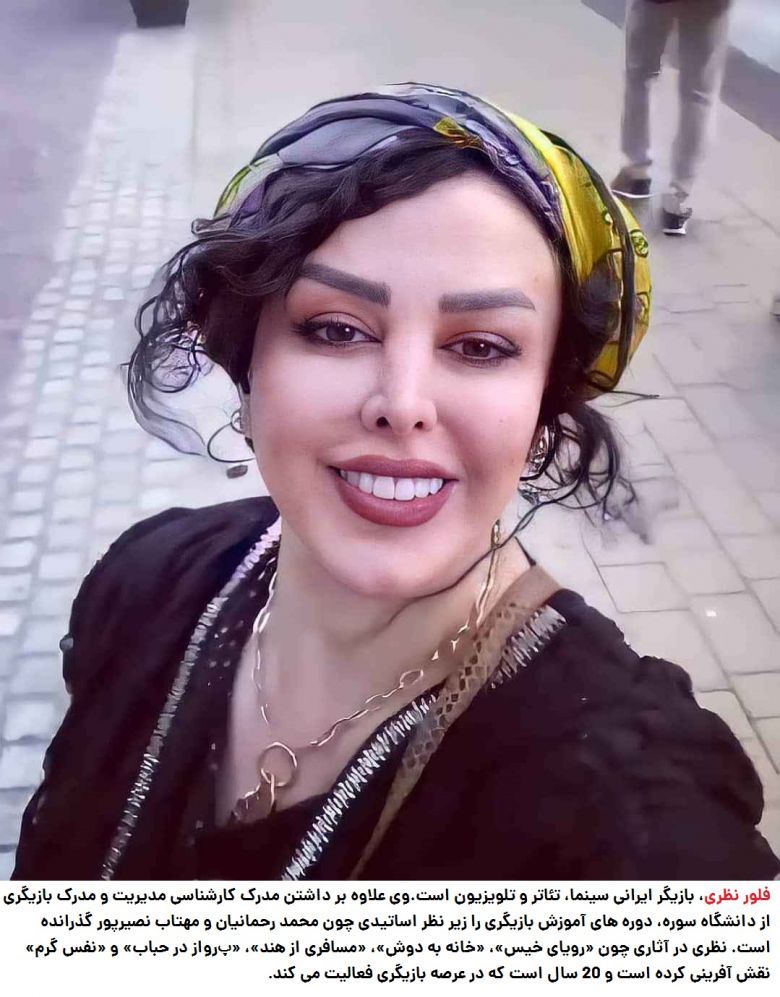 Felor Nazari is an actress who was born in 1969 in Gilan, Iran.Felor Nazari is an actress, known for Sweet Life (2009), The Wet Dream (2006) and A Hat for Baran (2007).Actors and actresses portray roles in a variety of media including film, television, radio, and theater.In order to deliver an authentic performance, actors and actresses must research the context of the script and the specific character they will play, in addition to memorizing lines and blockig.
PrevNext
Your Comment
Signup
Log in