Home Travel What makes Russia different from other countries?

What makes Russia different from other countries? 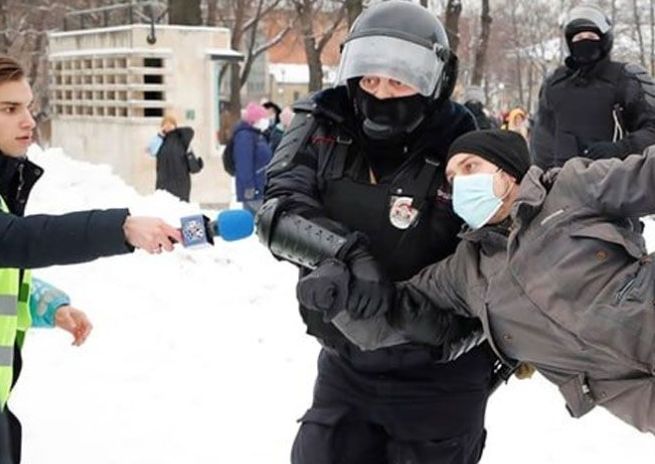 One day many centuries ago, some Russian dudes were sitting around a campfire and one of them was all, "Have some orange juice" and the other one was like, "Real men don't drink orange juice!" And the first one went, "What do real men drink, then?" And then the second one had to come up with something super-manly so he just decided to drink the juice from a freaking tree. That never happened. At least, no one has ever claimed it did, but it seems kind of unfathomable that it would ever occur to anyone that they should drink the juice of a tree, excepting of course maple syrup but that's really more like the blood of a tree and putting it on pancakes doesn't really count as drinking it.
PrevNext
Your Comment
Signup
Log in