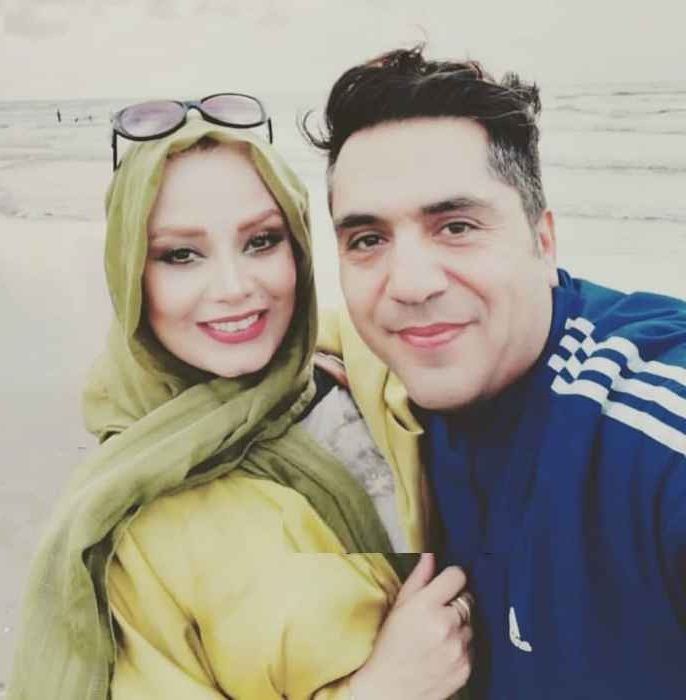 When asked if the average American citizen would be better off if the US let in more low-skilled immigrants, only 10% of the economists polled in a 2013 survey said no.¹ But 89% of those same economists said there was a chance that more immigration would leave many low-skilled American workers substantially worse off. Obviously, that’s not everyone’s opinion, but it seems a lot of economists feel that economic migration boosts the overall economy for the place the migrants are going, but can cause problems for people already at the bottom of the economic ladder.
PrevNext
Your Comment
Signup
Log in