Home Lifestyle Women in the changing world of work

Women in the changing world of work 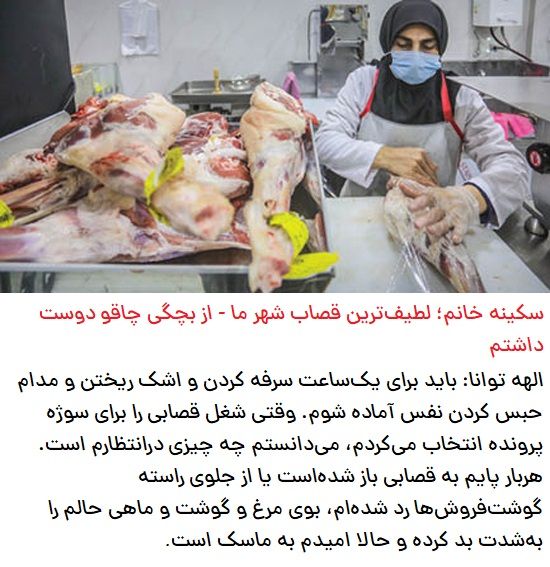 It’s time to stop fooling ourselves, says a woman who left a position of power: the women who have managed to be both mothers and top professionals are superhuman, rich, or self-employed. If we truly believe in equal opportunity for all women, here’s what has to change.Earlier this year, World Bank report stated that India is amongst the lowest female labour force participation rates (LFPRs) in the world. Low female LFPR, in particular, is a drag on gross domestic product (GDP) growth and an obstacle towards reaching a higher growth path. Other countries like China have 64% of its women working, which is one among the highest rates in the world. In the US, the rate is over 56%.
PrevNext
Your Comment
Signup
Log in