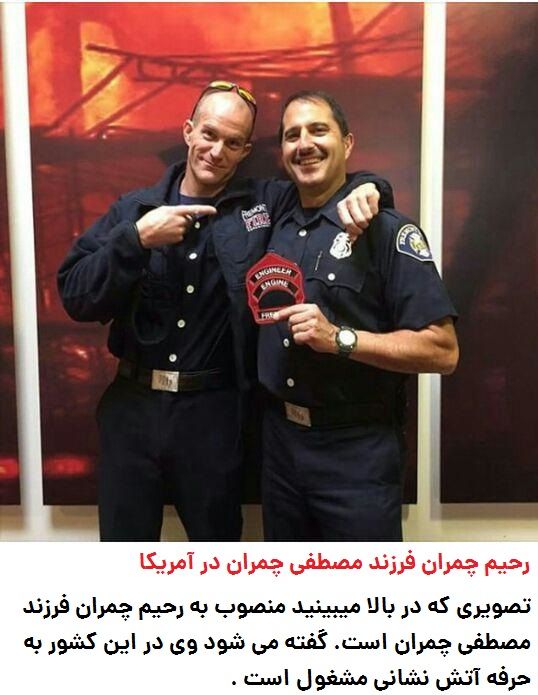 Mostafa Chamran Save'ei (8 March 1932 – 20 June 1981, Tehran, Iran) was an Iranian physicist, politician, commander and guerrilla who served as the first defense minister of post-revolutionary Iran and as member of parliament, as well as the commander of paramilitary volunteers in Iran–Iraq War, known as "Irregular Warfare Headquarters".
PrevNext
Your Comment
Signup
Log in