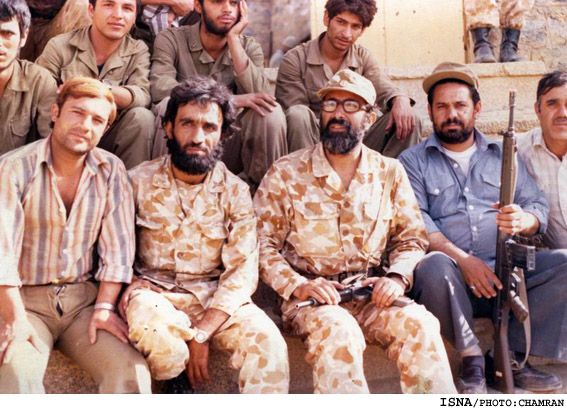 Khomenei publicly proclaimed Chamran as a "proud commander of Islam." Chamran was posthumously given a hero status, and many buildings and streets in Iran and Lebanon were named for him, as well as a major expressway. In 2012, Mohsen Alavi Pour published Chamran's biography. A species of moth were named after him in 2013. Nick Robinson published an English biography of Chamran in the United Kingdom in 2013, 22: Not a new lifestyle for those who thirst for humanity!. In 2014 a film named Che was released to honor Chamran. The film portrays two days of Chamran's life after the Islamic Revolution defending Paveh and received lots of attention and won some awards.