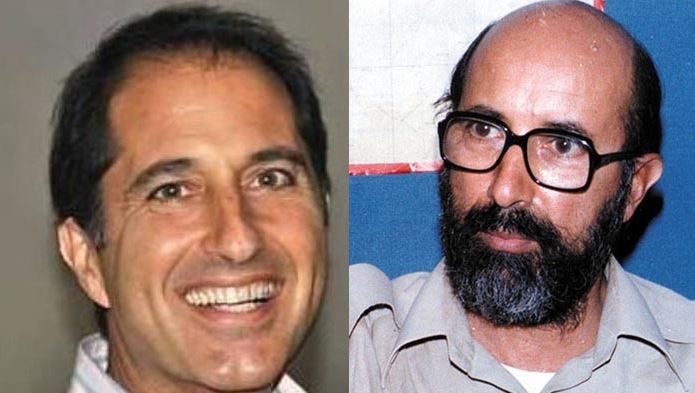 He was killed during the Iran–Iraq War. In Iran, he is known as a martyr and a symbol of an ideological and revolutionary Muslim who left academic careers and prestigious positions as a Scientist and professor in the US, University of California, Berkeley and migrated in order to help the Islamic movements in Palestine, Lebanon, Egypt as a chief revolutionary guerilla, as well as in the Islamic revolution of Iran. He helped to found the Amal Movement in southern Lebanon.
PrevNext
Your Comment
Signup
Log in