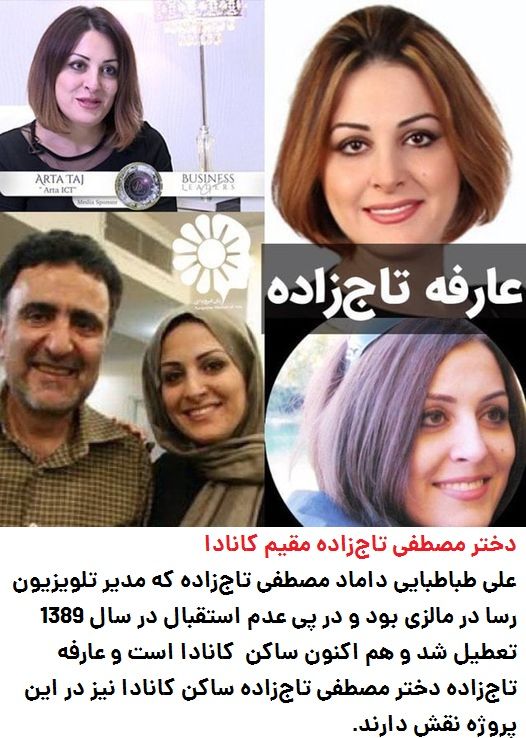 Sayyid Mostafa Tajzadeh is an Iranian reformist politician and a senior member of Islamic Iran Participation Front, as well as Mojahedin of the Islamic Revolution of Iran Organization. He was imprisoned at Evin Prison from 2009 until 2016.Arefeh Tajzadeh, daughter of prisoner of conscience Mostafa Tajzadeh, said that after a months long ban on visitation rights, her sister was allowed to see their father on Tuesday, 22 March. “My father has asked that we do not request visitations with him or furlough for him. He said that since he doesn’t consider the process and rulings in his case legal, and he has never requested anything from authorities, he does not wish for us to make any requests, either,” she said.
PrevNext
Your Comment
Signup
Log in