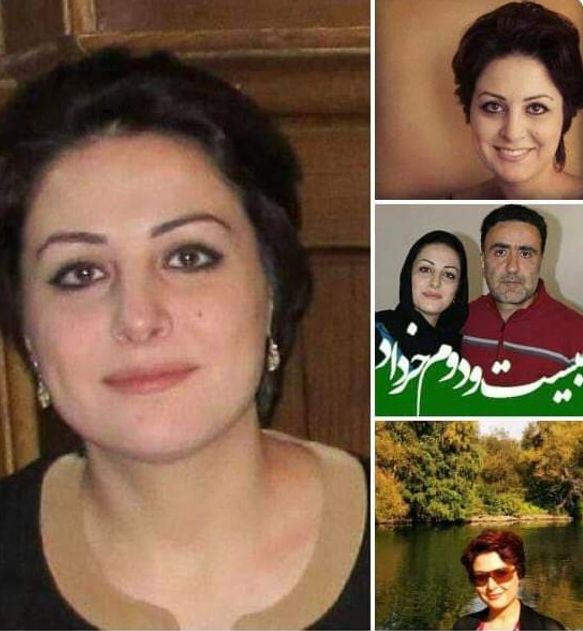 Canada is also known for its ‘mosaic’ approach to multiculturalism, where people from all cultures live in harmony, while also maintaining their cultural heritage and religious practices. In Canada, there are over 30 ethnic communities with 100,000+ people, and 11 that have a million or more people. This stands in contrast to ‘melting pot’ cultures where immigrants are expected to blend in and assimilate to the norms of their new home. Canada’s urban centres such as Toronto, Montreal, and Vancouver are particularly diverse, and home to many ethnic neighbourhoods. In Toronto, which is regularly referred to as ‘the most multicultural city in the world,’ more than half of the population identifies as a visible minority.
PrevNext
Your Comment
Signup
Log in

Millionaire influencer, has his £1million gold McLaren confiscated after he was caught driving it without insurance

Margaret Thatcher statue egged within hours of it being installed