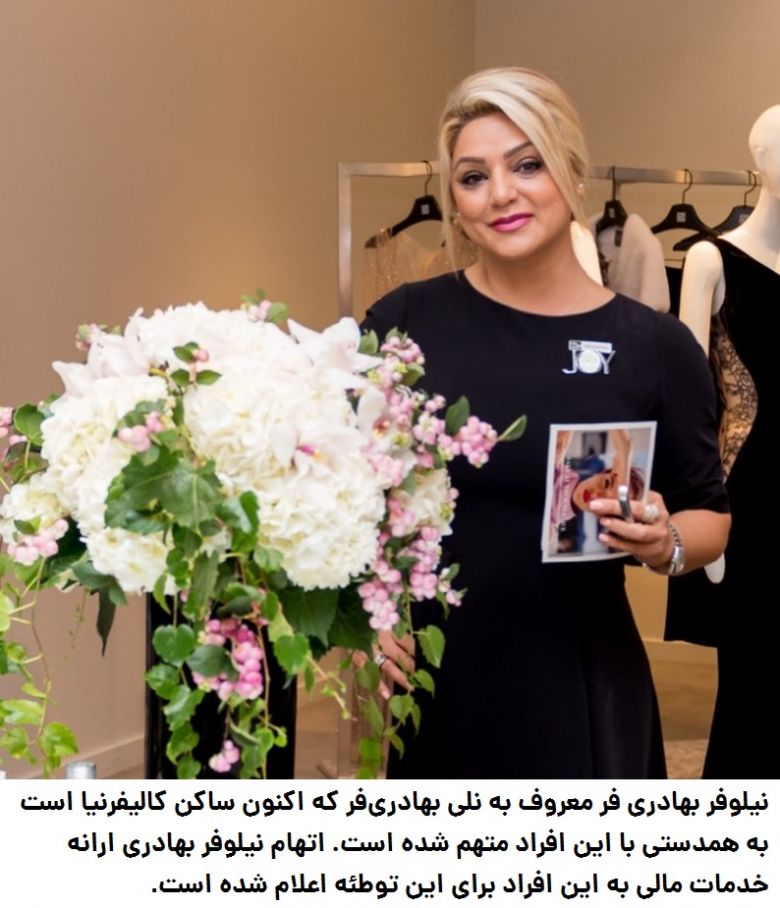 The conspirators, who all live in Iran and remain at large, also allegedly plotted to lure a person in the UK and three others in Canada to Iran. Iran's government said the allegations were "ridiculous and baseless". The US justice department says the Iranian officials sought to lure the New York-based journalist to a third country where the abduction was planned.
PrevNext
Your Comment
Signup
Log in