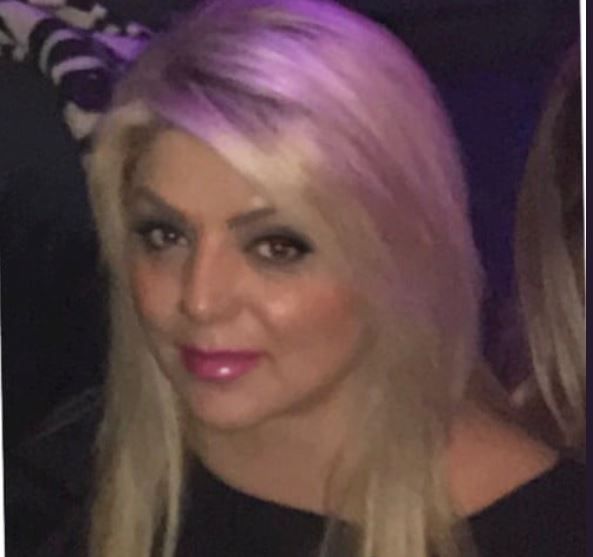 She was arrested this month and charged with providing financial aid to the conspirators and violating sanctions against Iran. She has pleaded not guilty. William Sweeney, the head of New York's FBI office, said it sounded a bit like "some far-fetched movie plot". Iranian foreign ministry spokesman Saeed Khatibzadeh said on Wednesday that such "Hollywood scenarios" were "nothing unexpected from America". In 2019, the Paris-based dissident journalist Ruhollah Zam was enticed by Iranian agents to travel to Iraq, where he was kidnapped and taken to Iran. He was executed last year after being convicted of sedition charges.
PrevNext
Your Comment
Signup
Log in