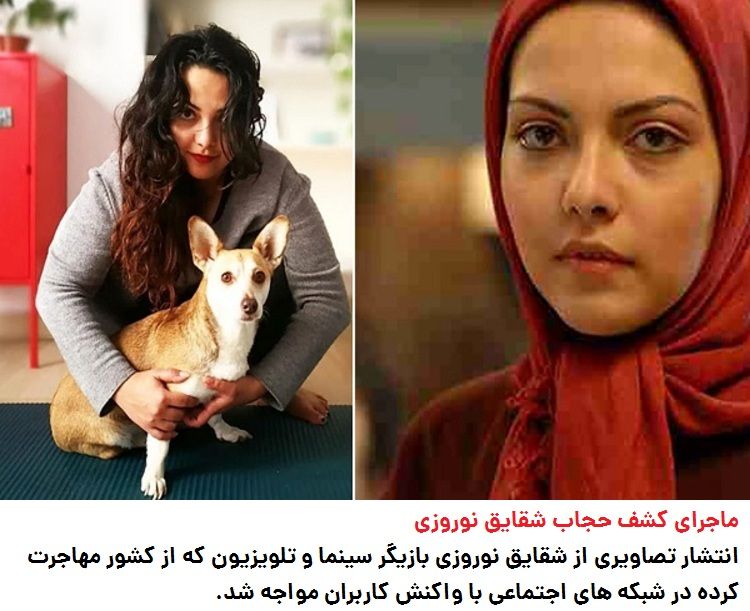 Shaghayegh and her friends are strengthening the voices of women from every field, especially in the film industry. Shaghayegh worked as an actress in Iran for twelve years. She has been subjected to various forms of harassment since the first day she started her career. In the last four years she lived in Iran, Shaghayegh started making short films and now she prefers to call herself a filmmaker. After living in Barcelona for two years, she is working on films focusing on the concept of womanhood based on her own experiences.
PrevNext
Your Comment
Signup
Log in