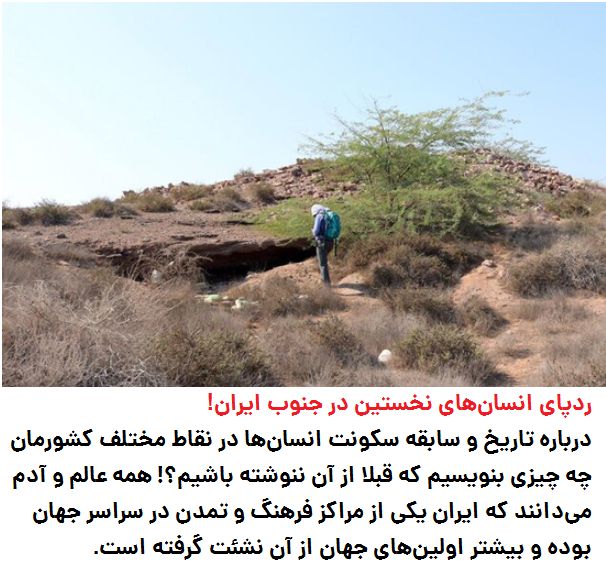 Human evolution is the evolutionary process within the history of primates that led to the emergence of Homo sapiens as a distinct species of the hominid family, which includes the great apes. This process involved the gradual development of traits such as human bipedalism and language, as well as interbreeding with other hominins, which indicate that human evolution was not linear but a web.One of the earliest known humans is Homo habilis, or “handy man,” who lived about 2.4 million to 1.4 million years ago in Eastern and Southern Africa. Others include Homo rudolfensis, who lived in Eastern Africa about 1.9 million to 1.8 million years ago (its name comes from its discovery in East Rudolph, Kenya); and Homo erectus, the “upright man” who ranged from Southern Africa all the way to modern-day China and Indonesia from about 1.89 million to 110,000 years ago.
PrevNext
Your Comment
Signup
Log in