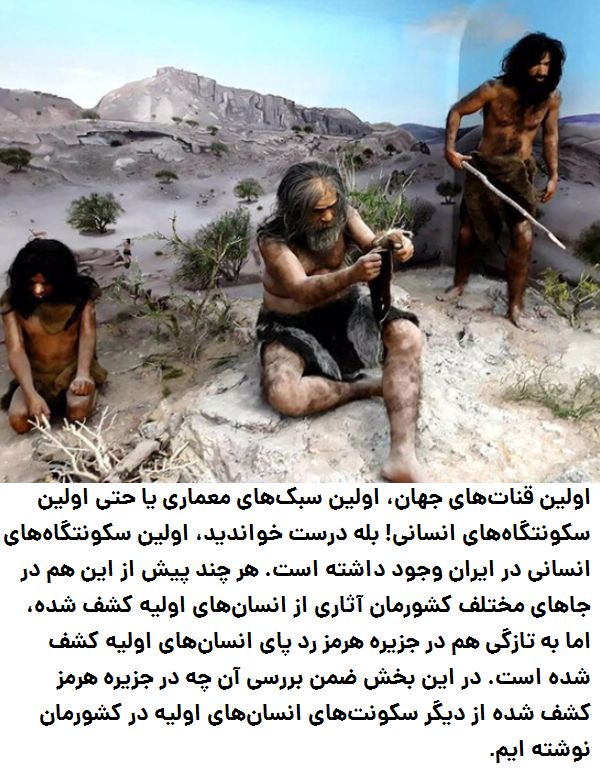 In addition to these early humans, researchers have found evidence of an unknown “superarchaic” group that separated from other humans in Africa around two million years ago. These superarchaic humans mated with the ancestors of Neanderthals and Denisovans, according to a paper published in Science Advances in February 2020. This marks the earliest known instance of human groups mating with each other—something we know happened a lot more later on.
PrevNext
Your Comment
Signup
Log in