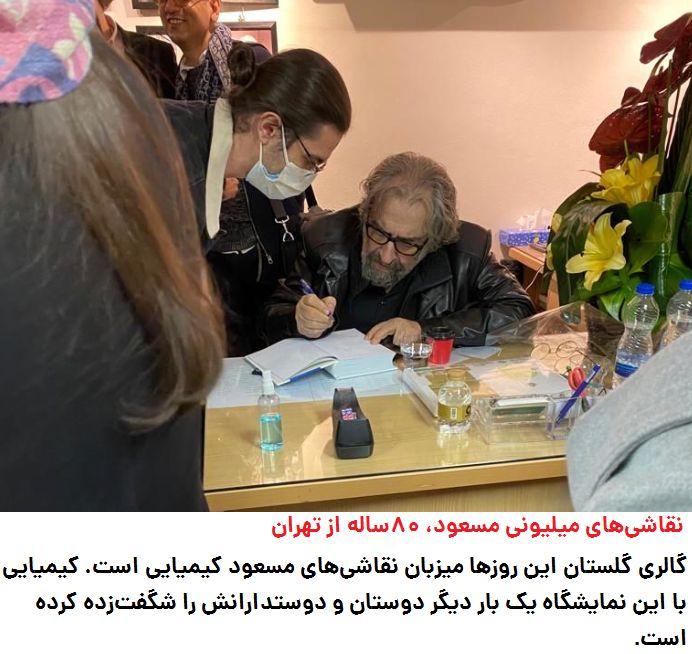 Kimiai started his career as an assistant director and made his debut, Come Stranger, in 1968. With his second film, Qeysar (1969), he and Dariush Mehrjui with The film The Cow, caused a historical change in Iranian film industry. But Dariush Mehrjui's film with more artistic values has sustained its level of greatness through history of Iranian cinema. Qeysar became a great success at the box office and opened the way for young, talented filmmakers who never had a chance in the industry before.
PrevNext
Your Comment
Signup
Log in