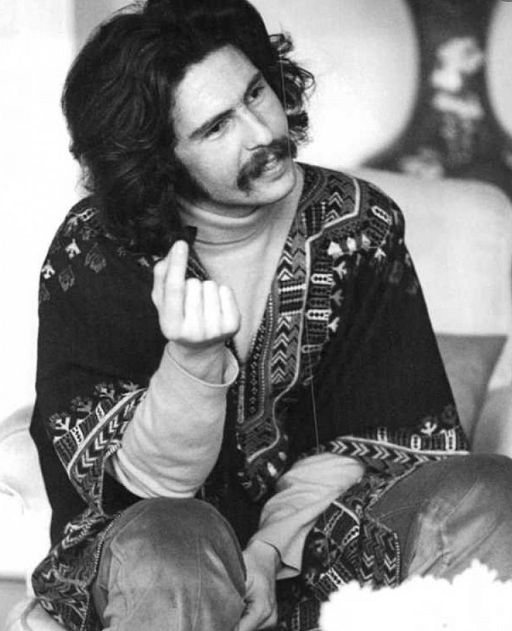 Her first marriage, at age sixteen, was to Ardeshir Zahedi on 11 October 1957, at Golestan Palace in Tehran. He was one-time Iranian foreign minister and twice Iranian ambassador to the United States (1957–64 and 1972–79). Zahedi and she first met in Germany in 1955. The couple have one daughter, Princess (styled "Vala Gohari") Zahra Mahnaz Zahedi (born 2 December 1958 in Tehran). They divorced in 1964.
PrevNext
Your Comment
Signup
Log in