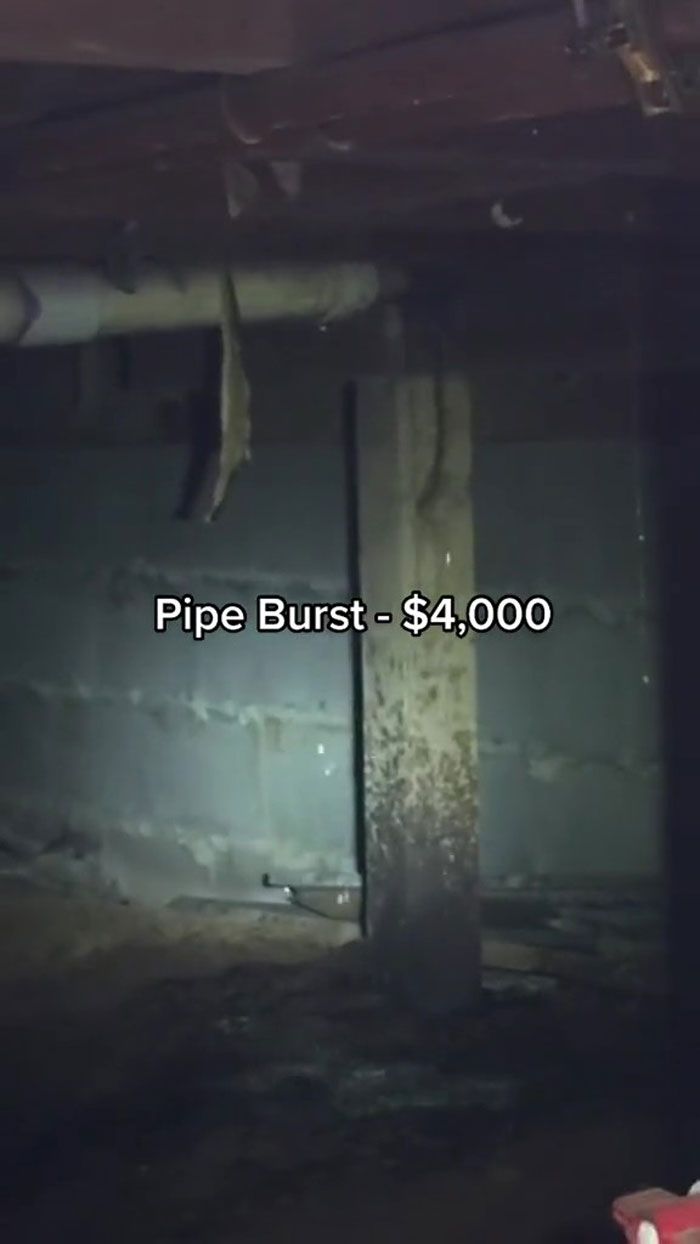 In her now viral video with almost 5M views, the woman revealed what struggles she had to go through when living in her house, how much repairing it needed until the situation reached its “grand finale.” The woman was extremely lucky not to get severely injured or even killed that night when one of the trees near her house fell on it while she was insid.
PrevNext
Your Comment
Signup
Log in