Home Gallery In Pictures - Who is Ebrahim Raisi?

In Pictures - Who is Ebrahim Raisi? 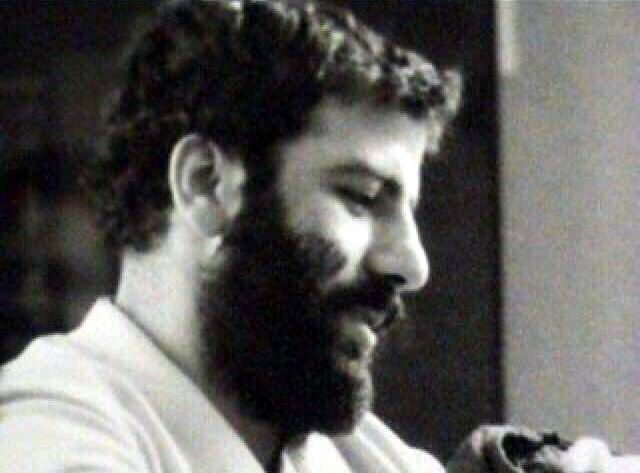 Still, when Raisi ran in the presidential election of 2021, he continued to project himself as a principled defender against government corruption. At the same time, he voiced support for negotiating an international nuclear agreement that would take into account Iranian interests. But it was his high profile that made him the clear front-runner on the ballot, his most serious challengers having been disqualified in the weeks before the election. With voter turnout slightly below 50 percent, he won by an overwhelming margin of victory and was inaugurated in August.
PrevNext
Your Comment
Signup
Log in