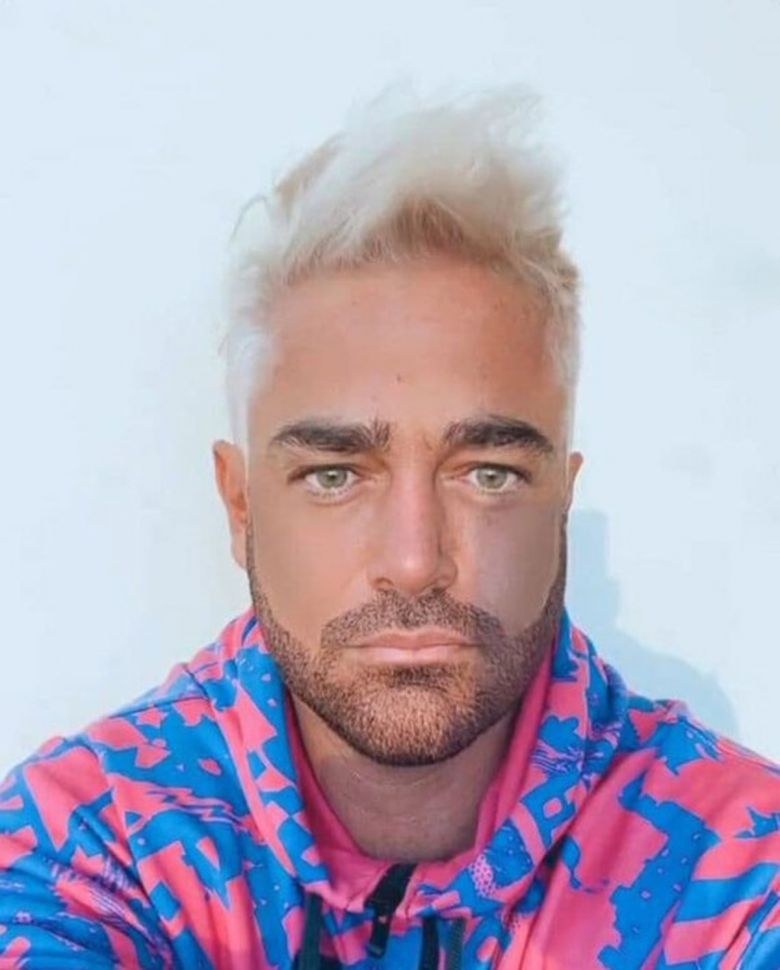 Mohammad Reza Golzar (Azari) was born to Shahnaz and Parviz Golzar Azari on the Iranian New Year- Norouz- March 21, 1977. His father is a mechanical engineer and his mother a homemaker. He graduated in mechanical engineering from the Islamic Azad University, South. He has an older brother named Alireza who is a civil engineer and a sister named Atousa who is a German translator, and a younger brother Bardia who is an English translator. Reza Golzar is fluent in English and some Arabic as he was taught Arabic in both high school and pre university before entering music and cinema career. Reza is an established guitarist. He started his career in the entertainment industry as a guitar player in the first pop band in post-revolutionary Iran- Arian Band- which shot to fame for their catchy music and lyrics. They ended up touring many countries. Reza then started his acting career in his first film Sam and Narges by Iraj Ghaderi, who has since passed away. However, Sam and Narges screened after Reza's second attempt at acting in The Last Dinner by Fereydoun Jeyrani, who went on to film festivals and introduced Reza - who had a small role as a young student who falls in love with his university professor- to a larger audience. Since then, Mohammad Reza Golzar has been considered one of the biggest box office actors in Iran. His face has adorned many posters, magazine covers and billboards. He is a sportsman, especially skiing and volleyball, both of which he pursues religiously. He was the captain of the 'Stars Team' in Iran, a volleyball team consisted of stars who competed for charities. He left Arian Band and the Stars Team eventually due to his heavy schedule of filming.
PrevNext
Your Comment
Signup
Log in