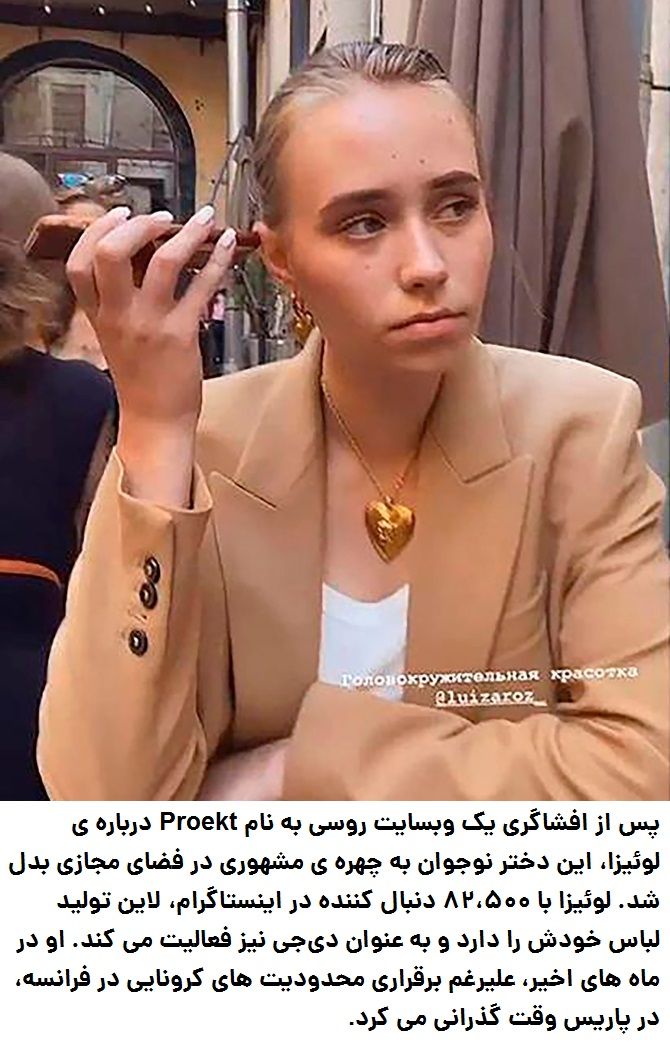 Since being 'outed' by Russian website Proekt last year, the student became a social media star with 82,5000 followers, her own fashion line, and is in demand as a DJ. In recent months, she spent time in Paris despite the Covid-19 restrictions. But now, concern is growing over the teenager - who bears a striking resemblance to Putin - who has not posted to her thousands of Instagram followers since she shared a picture of a foot poking out from under a duvet next to a laptop.
PrevNext
Your Comment
Signup
Log in