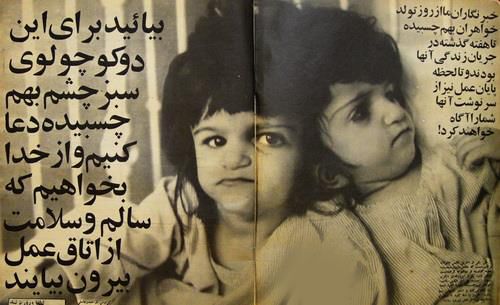 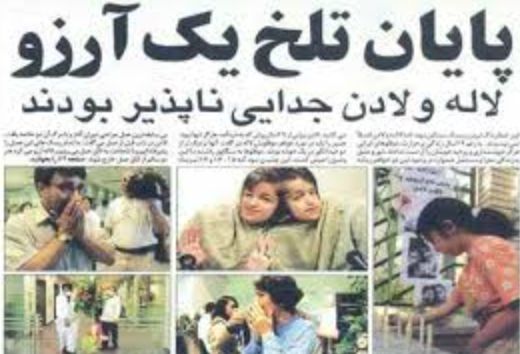 The London Guardian credited him as "the neurosurgeon who was instrumental in bringing the [Nepalese] twins to Singapore and who led the surgical team." The Singaporean Ministry of Health sent a letter congratulating him on projecting a positive image of the country, which is trying to establish itself as a global health care center. The media spotlight was focused on Goh, and he was getting most of the credit, which couldn't have endeared him to his colleagues. It wasn't long before he decided to leave Singapore General Hospital and join crosstown rival Raffles Hospital as the head of neurosurgery.
PrevNext
Your Comment
Signup
Log in