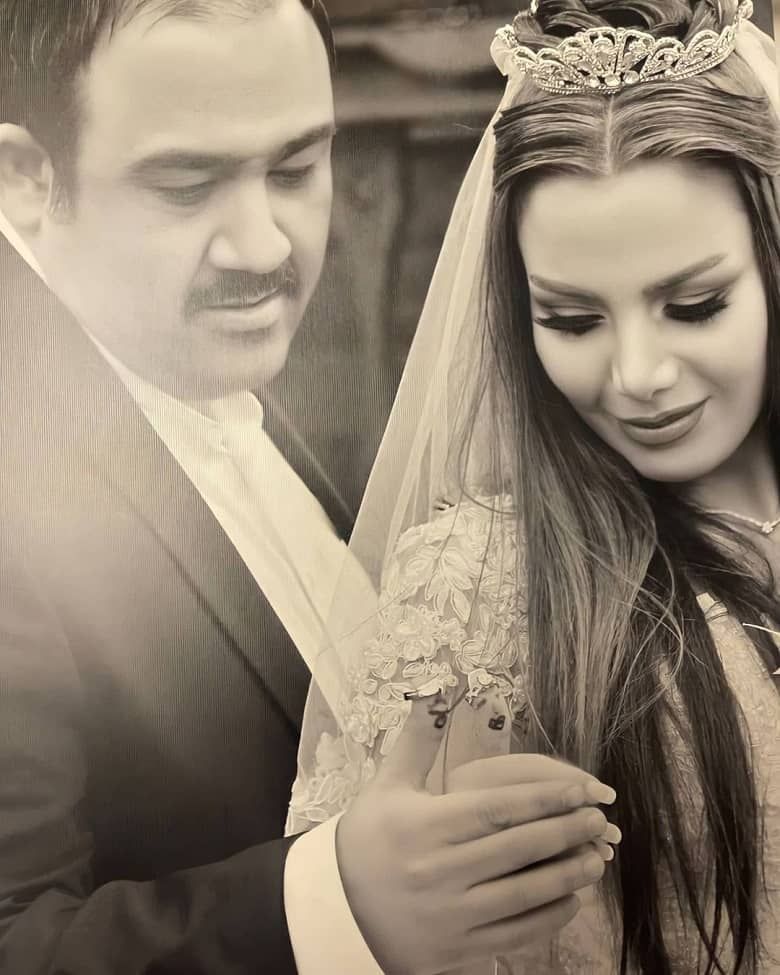 Mehran Ghafoorian was born on August 25, 1974 in Tehran, Iran. He is an actor and director, known for Under the City's Sky (2001), In Chand Nanfar (1999) and The Charlatan (2005).Becoming a film director isn’t a straight path. There are multiple ways of getting there but, ultimately, there’s only one driving force: you. Regardless of your education or current skill set, if you want to make movies, you will. But that’s easier said than done, so let’s go a little deeper to answer how to become a director.
PrevNext
Your Comment
Signup
Log in