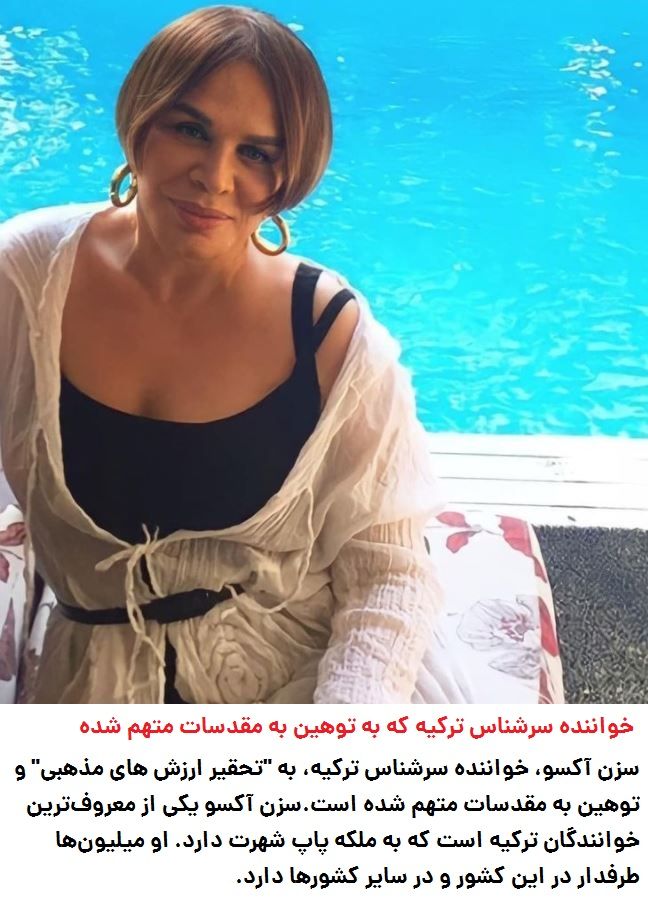 The Radio and Television Supreme Council (RTÜK) has called music channels across Turkey to warn them against playing the song "Şahane Bir Şey Yaşamak" (Living is a wonderful thing) by Sezen Aksu, Bianet reported on Friday. The iconic Turkish songwriter is facing criminal complaints for saying, "Say hello to the ignorant Adam and Eve…" in a song she released five years ago. Turkish President Recep Tayyip Erdogan also joined the ranks to condemn Turkey's one of the most accomplished and famous singers following Friday prayers speaking to the prayers in the mosque, saying that “Nobody can defame our [prophet] Adam. The tongues touching Adam will be torn off when necessary….”
PrevNext
Your Comment
Signup
Log in