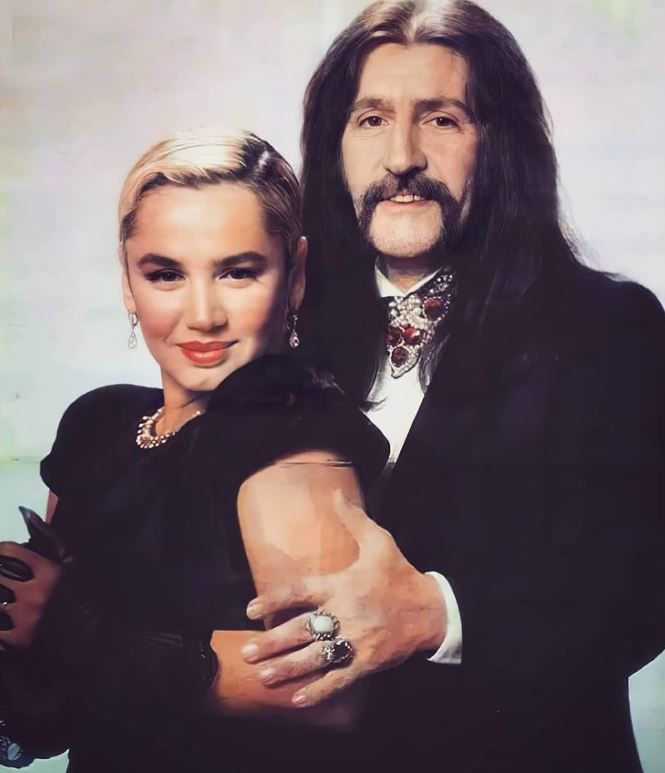 Drawing both on Western classical and local Turkish musical traditions, she scored one hit after another, influencing and educating younger generations of pop singers. Her fame went beyond Turkey as she cooperated with Bosnian singer Goran Bregovic and Turkish-German director Fatih Akin. In 2010, she was named among the top 50 voices by American National Public Radio. Six years later, she announced that she would never appear in another concert — and has kept her word. Today, her album sales are around 40 million worldwide.