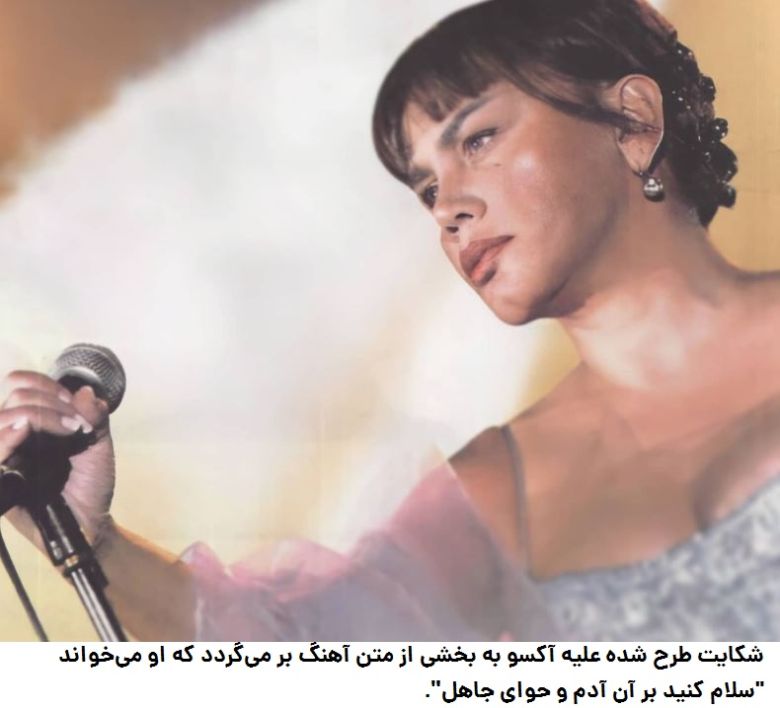 Sezen Aksu, the unrivaled queen of Turkish pop, has invoked the wrath of the country’s Islamist nationalist groups with a song she wrote five years ago that allegedly insults the biblical Adam and Eve.With Turkey’s challenges piling up from a faltering economy, political divisions ahead of upcoming elections and conflicts in and with neighboring countries, it may appear strange for a five-year-old song by a reclusive diva in her late 60s to make headlines.