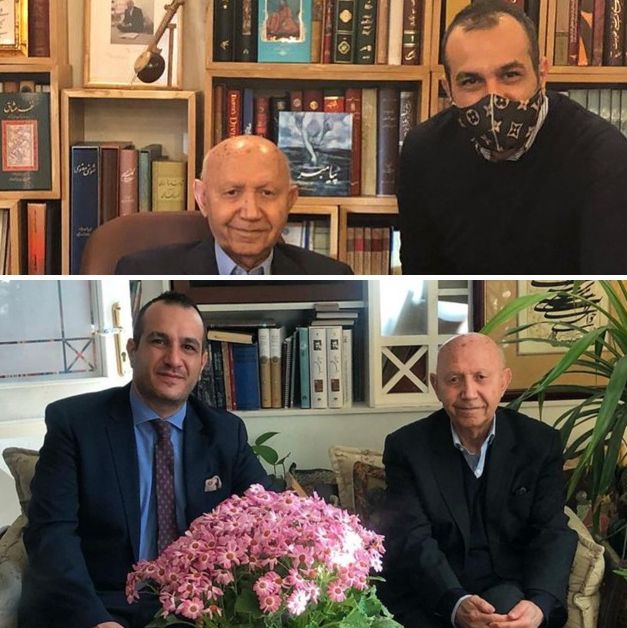 Following the 4th-century theologians Evagrius Ponticus and John Cassian, Christian mystics permitted themselves only a much reduced program. They contemplated both God’s intelligible power in the world and God himself, but they avoided visions on the grounds that reliable visions were too easy for demons to counterfeit successfully. Visions were rehabilitated in Islam as early as the 10th century and in Christianity and Judaism in the 12th century. In all cases the contemplation of intelligibles was considered more reliable, and more desirable, than the experience of visions.
PrevNext
Your Comment
Signup
Log in