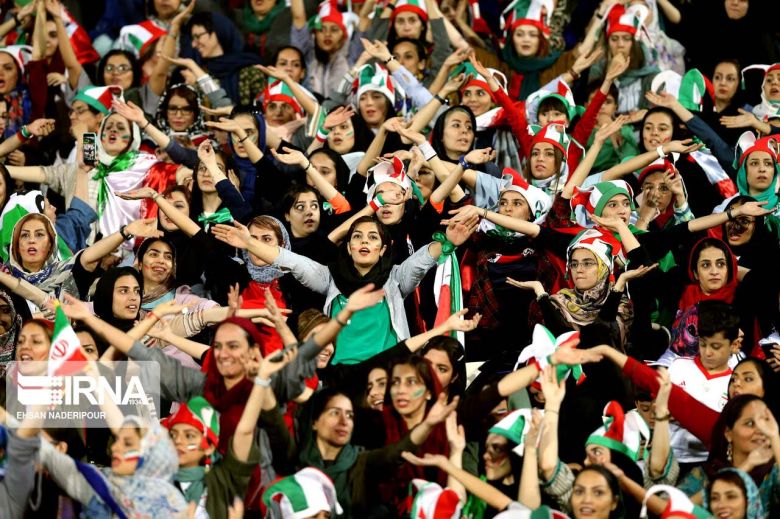 Wearing thick coats against winter’s chill, some had the national colors painted on their cheeks, and many carried Iranian flags or horns in the national colors. They sat apart from the men but united with them in supporting their side, with shouts of “Iran! Iran!” drowning out the few fans from Iraq. The two countries were at war for years in the 1980s. The 2019 FIFA directive, under threat of Iran’s suspension, came after a fan named Sahar Khodayari died after setting herself on fire outside a court in fear of being jailed for trying to attend a match.
PrevNext
Your Comment
Signup
Log in