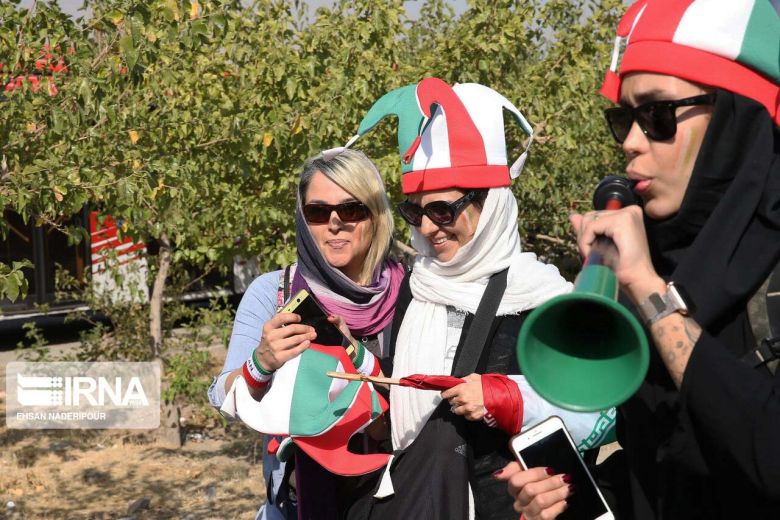 World football's governing body FIFA ordered Iran in September 2019 to allow women access to stadiums without restriction and in numbers determined by demand for tickets. A month later women were able to attend a 2022 World Cup qualifying match between Iran and Cambodia in Azadi Stadium. For the first match since then, 2,000 of the 10,000 tickets were exclusive to women on Thursday for the 2022 World Cup qualifier between Iran and Iraq, ISNA news agency reported. "I bought the tickets online and got an SMS confirming it," Mahya said, adding that "if we win, we will go celebrate the victory in the streets."
PrevNext
Your Comment
Signup
Log in