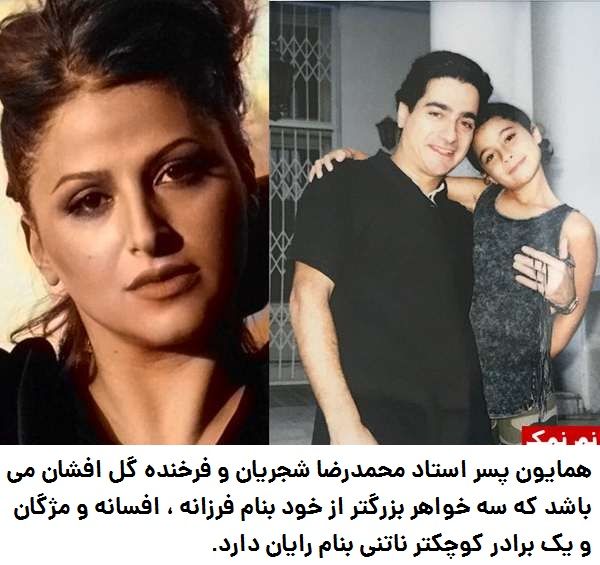 He commenced learning Persian traditional vocal Avaz at the age of ten, alongside his older sisters under their father’s supervision and gained knowledge of Avaz techniques and voice-producing. Simultaneously, he attended Tehran Conservatory of Music and chose Kamancheh as his professional instrument as well as being tutored by Ardeshir Kamkar. In 1991, he accompanied his father in concerts of Ava Music Ensemble in the US, Europe and Iran, playing Tombak; and from 1999 on, started accompanying his father also on vocals. His first independent work Nassim-e Vasl, composed by Mohammad Javad Zarrabian, was released on his 28th birthday, on 21 May 2003.
PrevNext
Your Comment
Signup
Log in