Home Lifestyle When she’s older: Does age gap matter in a marriage?

When she’s older: Does age gap matter in a marriage? 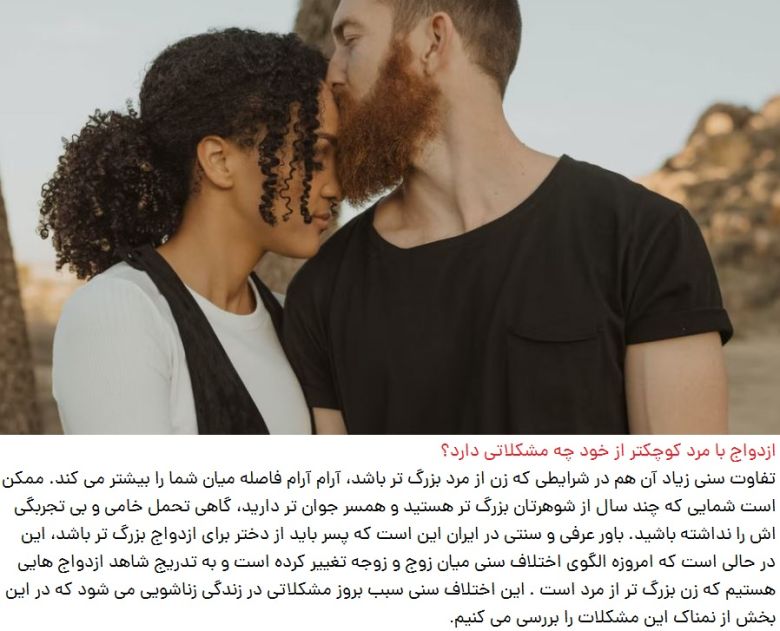 A lot has been said about women preferring men who’re older to them because of the common assumption that men mature much later than women. But dispelling that notion, here’s an insightful survey that will definitely bust some major myths about what women want, when it comes to choosing their life partners.