Home Travel What everyday life looked like in the Soviet Union

What everyday life looked like in the Soviet Union 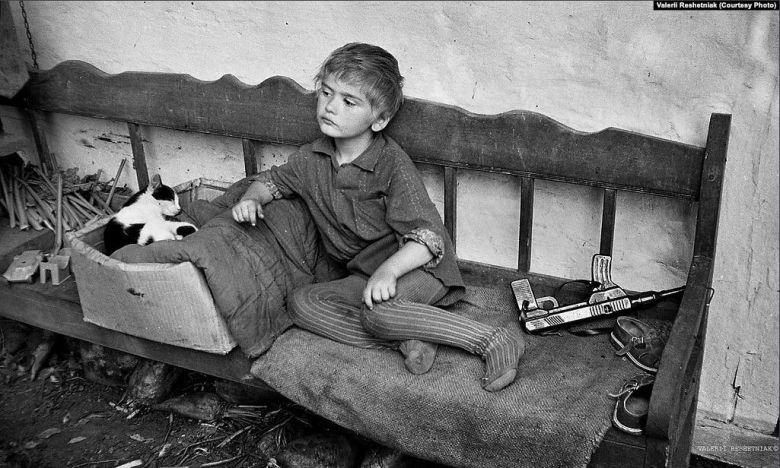 It was a founding permanent member of the United Nations Security Council as well as a member of the OSCE, the WFTU and the leading member of the Council for Mutual Economic Assistance and the Warsaw Pact. Before its dissolution, the USSR had maintained its status as a world superpower, alongside the United States, for four decades after World War II. Sometimes also called "Soviet Empire", it exercised its hegemony in East-Central Europe and worldwide with military and economic strength, proxy conflicts and influence in developing countries and funding of scientific research, especially in space technology and weaponry.
PrevNext
Your Comment
Signup
Log in