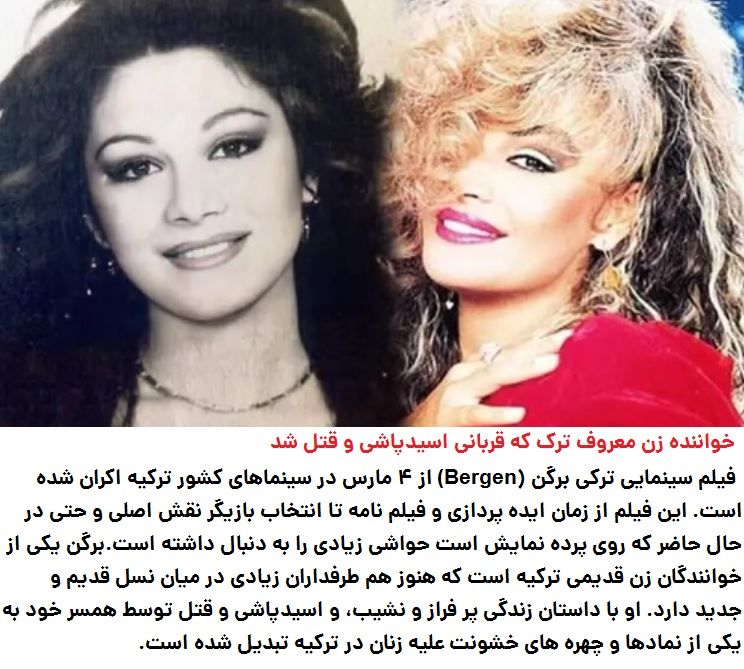 Farah Zeynep Abdullah, one of the most successful actresses of recent years, is also one of the names that received the most criticism from the audience. The talented actress, who was subjected to ruthless criticism from her fans with her sudden departure from the TV series Masumlar Apartmanı, in which she played the leading role, won hearts once again with her performance in Bergen.
PrevNext
Your Comment
Signup
Log in