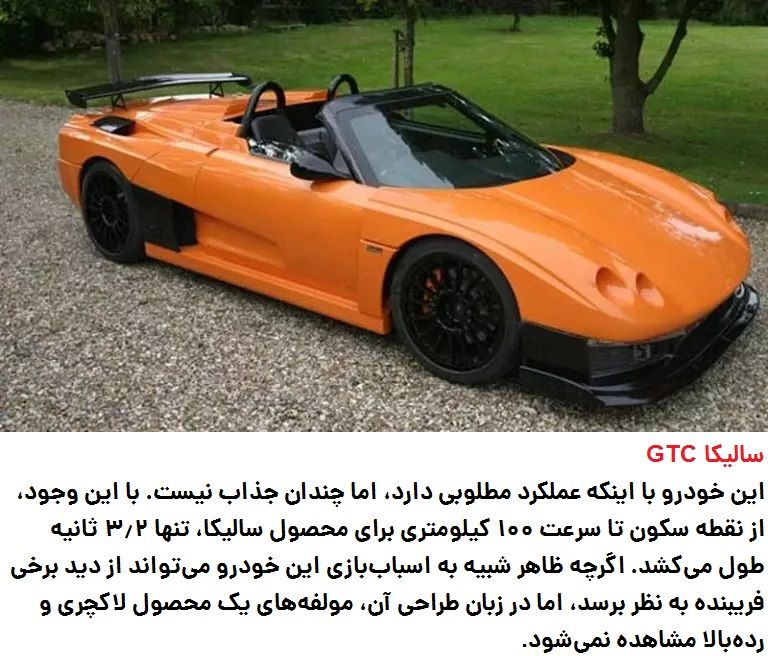 Aren't you ever kept awake at night by the thought of a high-revving four-cylinder Toyota? I most certainly am, just like I keep getting sucked into Craigslist dreamscrolling. That's like doomscrolling but instead of reading the news, I'm looking at cars I don't have room for. Lately, I keep seeing seventh-gen Celica GT-S in my feed, and after watching some 8,000 RPM-pull videos with these cars, I'm starting to feel their pull myself.The last Celica was a big departure from its predecessor. It was a product of the absurdly named Toyota Project Genesis, an effort from the historically stuffy company to attract The Youths. Let me tell you, it took 20 years, but this car sure has sucked me in now.