Home Entertainments Optical illusions that may reveal your personality

Optical illusions that may reveal your personality 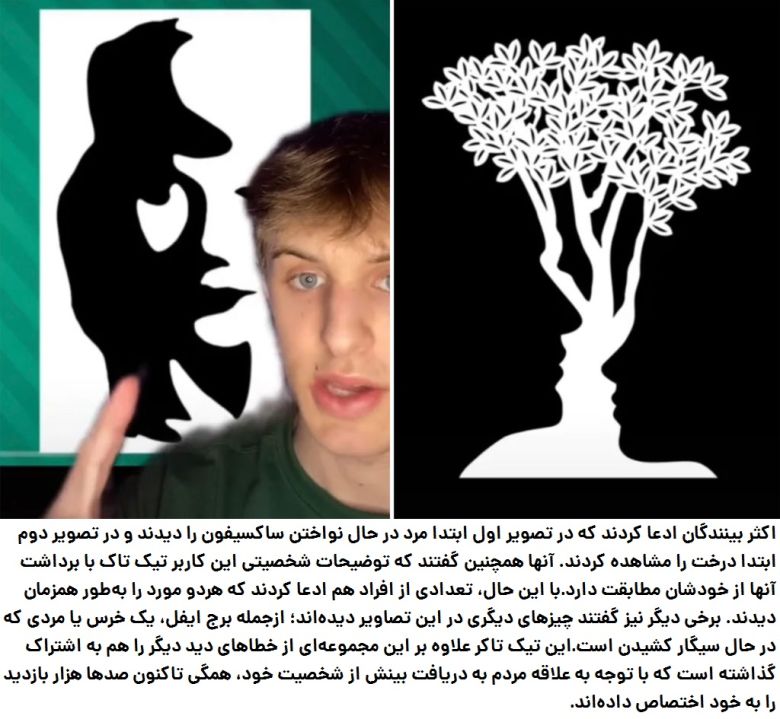 Commenters also claimed that the TikToker's personality explanations felt accurate for how they see themselves.

However, some also claimed they could see both images at the same time.

Others claimed they instead saw a variety of other things in the images, including an Eiffel Tower, a bear and a man smoking a cigarette.

The TikToker has additionally uploaded a series of other optical illusions, all of which are proving popular on the social media platform.