Illegal Baby Names That Have Been Banned Around the World 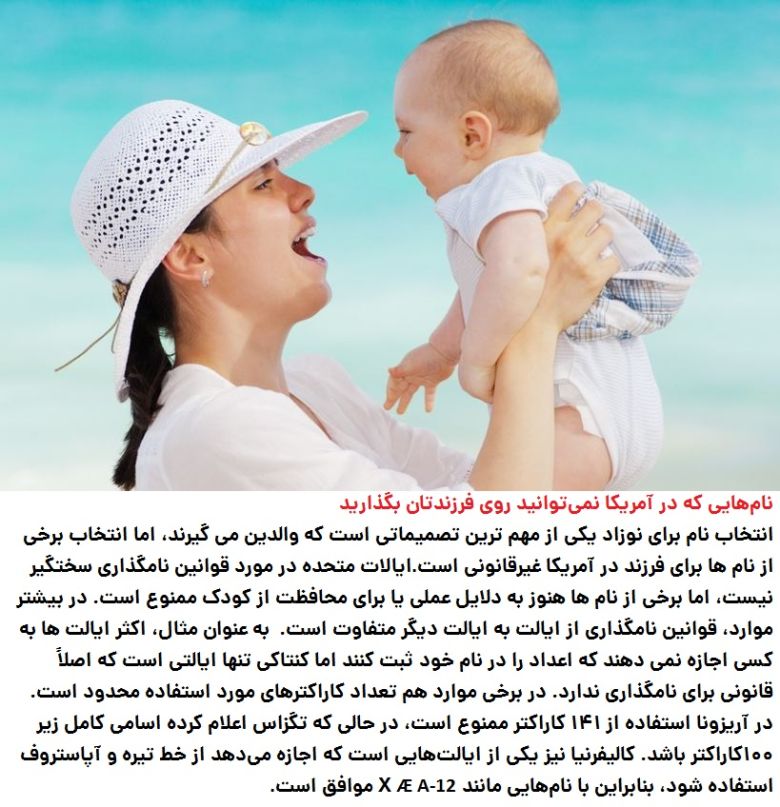 Naming your newborn is a huge decision, but have you ever stopped to think that some names might actually be banned in your country? We take a look at the wacky, wonderful and downright weird names that have been banned around the world.The UK has pretty easygoing naming laws (hello, Buddy Bear Oliver!) but there are some names that are too much, even in this relatively liberal country. Don’t even consider naming your baby ‘Monkey’, because it is banned.
PrevNext
Your Comment
Signup
Log in