Amazing Places to Visit in Egypt 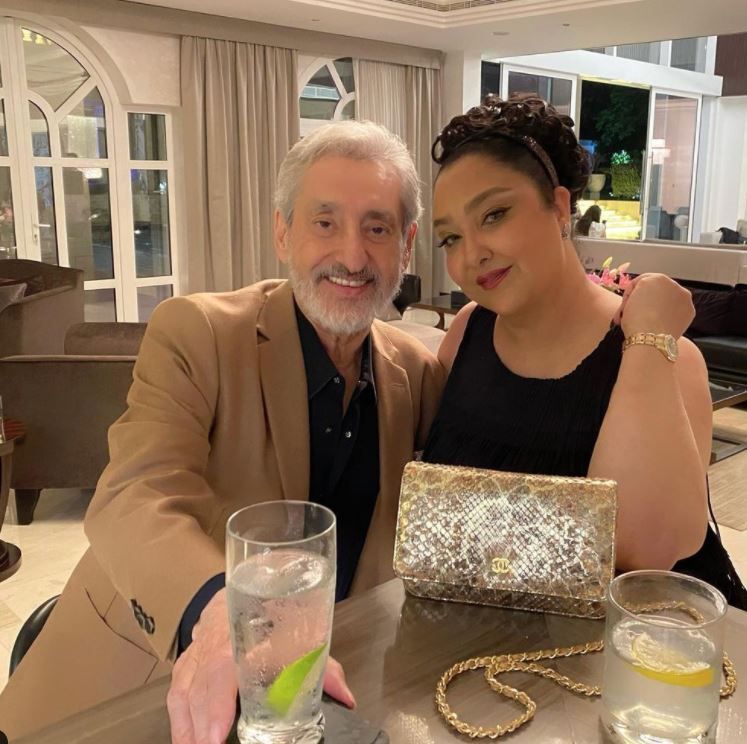 One thousand years after the construction of the Great Pyramids, the New Kingdom arose in Egypt, and power shifted from the ancient capital of Memphis to Thebes in the south, the site of modern-day Luxor. Enriched by gold mined in the deserts of Nubia and transported to the city on the river Nile, Thebes became the country’s cultural and political hub.