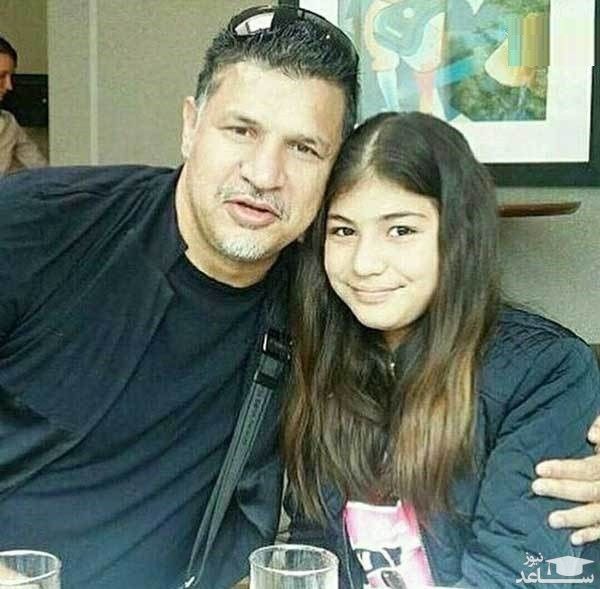 Other Honours: Most Valuable Player and top scorer of the 1994 Asian World Cup preliminary finals (4 goals, Doha/Qatar); top scorer of the 1996 Asian Cup (8 goals, UAE); named the world's top scorer in official international competitions by the International Federation of Football History and Statistics (IFFHS), having scored 20 goals in competitive matches for Iran in 1996. Top goalscorer of the Iranian national league in 1990, 1991, 1992, 1993, 1995.
PrevNext
Your Comment
Signup
Log in