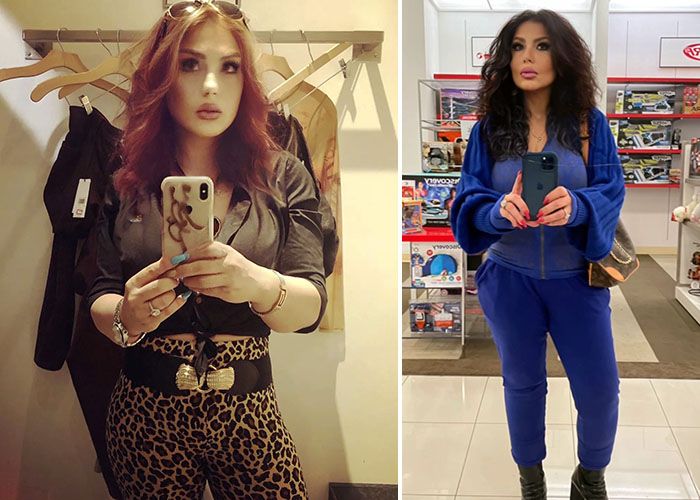 Born in Ardabil, Iran, he played for his home team Esteghlal Ardabil when he was 19, missing out an a chance to play in the J-League due to military service. Although tactically speaking, Daei is not the greatest of all Iranian footballers, his fame is attributed mostly to his goal scoring. Due to Iran's tournament schedule, he has played very few matches for his clubs, yet he has managed to score frequently.
PrevNext
Your Comment
Signup
Log in